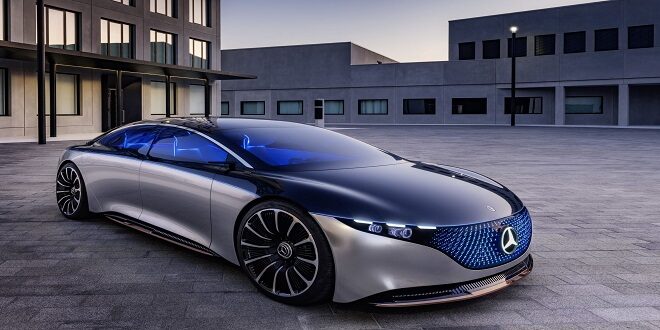 Automobile A decade without limits

The emancipation of youth, the white heat of technology, the dawn of the classless culture—there are many phrases that could sum up the 1960s and the whole galaxy of exciting automobiles that were generated during the decade.

For one thing, clever new types of engines really did hit the road for the first time. These included innovations such as the rotary and the gas turbine engines. There were developments in car body design and layout too, with sport-utility vehicles and hatchbacks changing the way cars were driven and used.

A shift in thinking in drivelines also brought high-technology front- and four-wheel drive configurations, and these proliferated in everything from small city cars to sporting racers. And for the first time, there was a proper, scientific focus on making cars safer, to the lasting benefit of all road users.

The 1960s also saw automobiles develop a following of their own as exciting elements in movies and TV shows—it may have taken more than 70 years, but popular culture on wheels had finally arrived.

Car designers had explored just about every wheel configuration by the dawn of the 1960s. These even included wheels arranged in a diamond pattern, both as a short-lived production car, a Sunbeam, and several prototypes, the Vannod, the Voisin, and the Gordon.

Pininfarina’s X, though, pushed the parameters out further by using a rhomboid for the car’s “footprint.”

This amazing four-door sedan had, in effect, two wheelbases—one from the single front wheel to the two in the center, and one from the center wheels to the rear wheel. The smoothly pointed nose had the car’s only steered wheel hidden deep in its center, and was fronted by three headlights beneath a Plexiglass fairing with three prominent chrome overriders beneath for protection.

At the back, the single powered wheel was similarly concealed and the tail, housing the 66ci (1,089cc) Fiat engine, was dominated by its twin stabilizing, buttress-type fins. Pininfarina was happy to build the car as a display showpiece for the Turin motor show, but for Alberto Morelli of the Turin Polytechnic, it was a serious study of aerodynamics and fuel economy, exploiting some of his design patents.

Pininfarina still has the car in its collection although not in the same form as it originated in fall 1960. The rear doors that hinged from the back were changed to front-hinged types before road testing. The X also led to Y, a Pininfarina city car prototype, similar in profile but with wheels back to their four-cornered convention.

The Amphicar is the only amphibious car to reach proper mass-production. As a plaything for rivers and calm lakes it was enormous fun. But for anything more seagoing it was a precarious hazard, as shown in 1965 by a revealing report in Autocar magazine.

By 1963, Chrysler was on track to do what no other carmaker had ever attempted—to make a gas-turbine-engined car and put it into the hands of consumers. It first installed a gas-turbine engine into a Plymouth in 1954, and two years later felt confident enough to try a “real-life” voyage from New York to Los Angeles, driven by Chrysler’s research chief George Huebner.

Automotive writers are often obliged to report guilelessly on concept cars, relaying the manufacturer’s future visions at face value and seeking to maintain the industry’s credibility. For once in 1961, though, Ford was not asking the world to believe it would be marketing a two-seater, two-wheeler gyroscope car any time soon.

The Jaguar E-type was derived from a racing car, and designed by an aerodynamics expert, not a “stylist.” Its stiff chassis and independent suspension gave a smooth ride and brilliant road-holding.

As Renault’s response to the utilitarian Citroën 2CV, the 4 was a long time coming, making its debut 13 years after the minimalist Citroën first delivered motoring to millions of French drivers. But for Renault, the car entered totally new territory on several fronts.