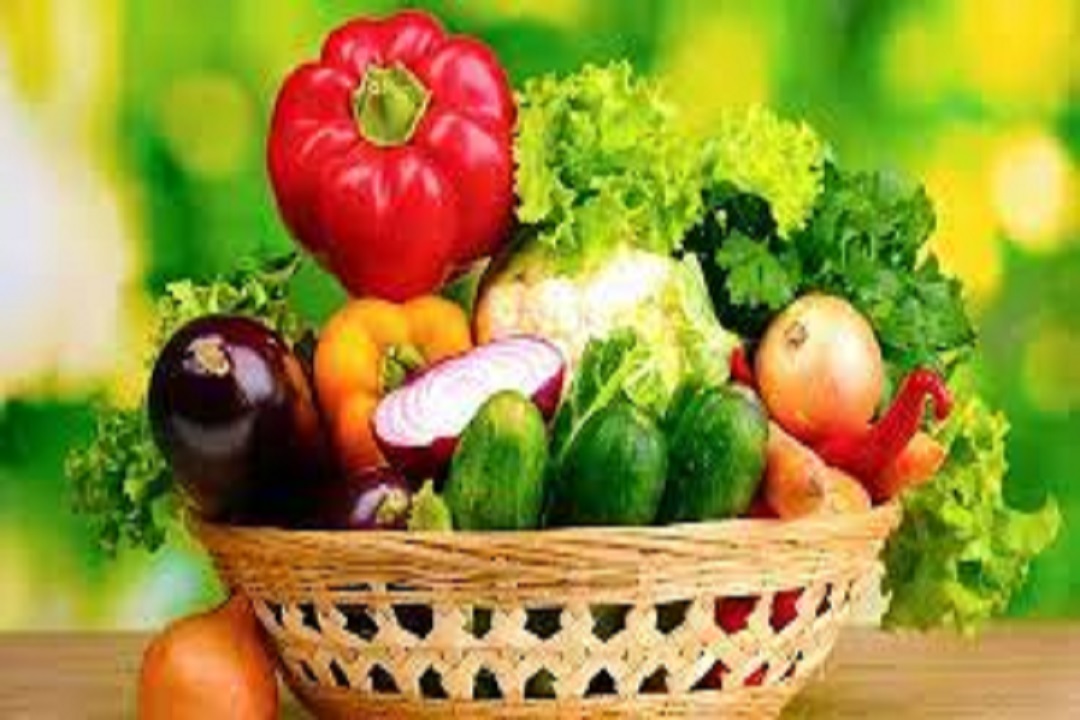 Benefits Of Food and Nutrition

The body runs on the fuel it is provided with. When we were hunters and gatherers, this fuel came in the form of foods collected in the wild, encompassing a diverse range of health-giving chemistry, to include components far beyond vitamins and minerals.

For instance, archaeologists have found evening primrose seeds on ancient European sites, leading us to believe that prehistoric men and women knew the value of the oil collected from these tiny seeds. Archaeologists and anthropologists are also able to tell us of the diseases of ancient peoples.

There is evidence to suggest that cancer, osteoporosis, rheumatism, and arthritis were often exacerbated by their working and living conditions, but also partly because their dietary needs were not always met- just as with modern man.

They did not, however, have high quantities of sugar literally eating away their vital calcium, magnesium, zinc, and mineral supplies, with processed junk food creating a plethora of bowel diseases, cancers, and other disorders.

They had the stress of survival on a day-to-day basis, but the adrenaline they produced to deal with these situations was more readily burned off.

I rather feel that their instincts and needs were completely intact and, therefore, that their hormones, glands, brain, and organs functioned with a more natural rhythm and balance. Until recently there were quite a number of people who ate well and with variety from the wild.

But now wild meat and lots of the wild plants and knowledge of what to collect and how to use them have dwindled. Modern-day people of the so-called progressive Western world also have become less instinctive and their health less stable. At whatever age, it can be difficult to make sure that nutritional needs are met.

In the past, people had to travel and explore the great outdoors in order to find necessary medicine; but what do we do now? So much of what society considers food today should actually be avoided. It is strange to think that, in the average supermarket, at least 70 percent of the food for sale should not be consumed. And in order to obtain what we require, we have to be prepared to spend a lot of time in the kitchen (a way of life that our grandparents accepted without question).

In the 1920s and 1930s, juicers, able to create a non-bulky and highly assimilable form of nutrition, became popular