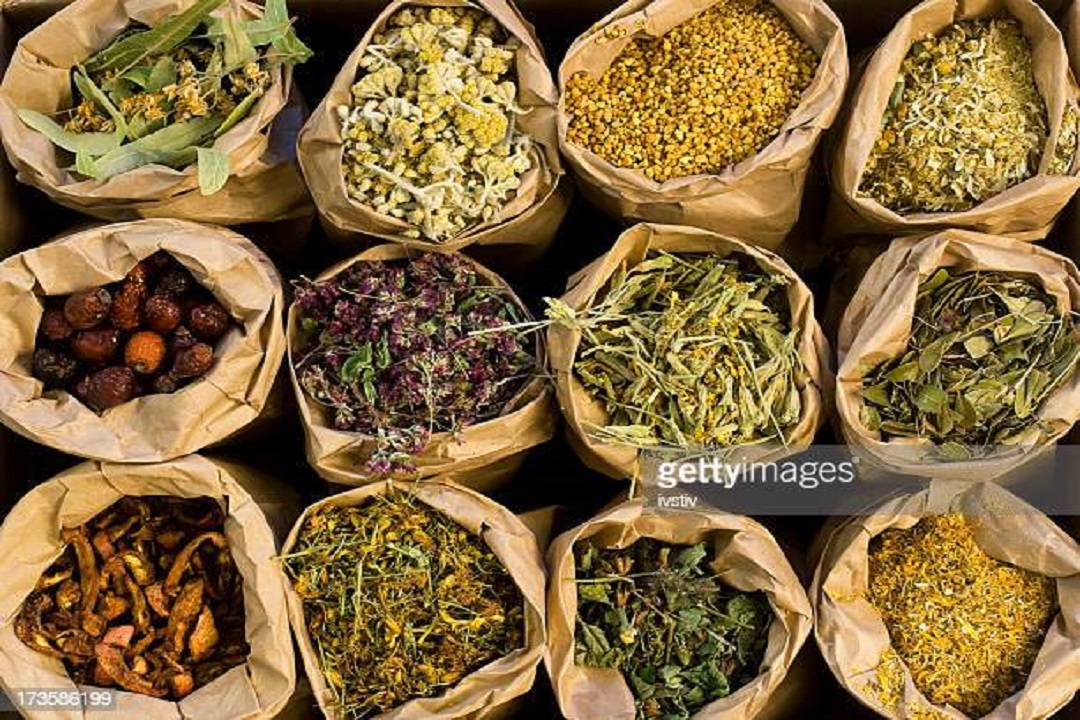 What Is The Best-Quality Herbs?

The best herbs to use for medicinal or culinary purposes are those collected from the wild, in areas where the plant is found growing naturally, away from contaminants. Unfortunately, the colossal increase in demand for herbs has meant that some of the time, they are being collected from unsuitable wild sources, such as roadside verges, and that wild sources are being over-plundered.

The huge increase in demand and a belated desire for quality has led to an upsurge in organically grown herbs. Hundreds upon hundreds of acres of herbs are now being grown in parts of Europe (in particular Germany) and worldwide.

Dr. John Christopher was a pioneer on the subject of organics. He insisted upon organic and wild-crafted herbs for medicinal purposes.

So much of illness today is based upon allergies to pollution and toxicity levels that we don’t want to add to it. Botanical herbalists know that plants growing in the wild will produce more “primitive” and original chemistry as they fight to survive selective pressures, resulting in some aggressive chemical variations.

For instance, with the herb cascara sagrada (Rhamnus purshiana), which is heavily harvested in the temperate rain forests of North America, demand instigated its cultivation in an area where it grows wild! This effort turned out to be unsuccessful, as the laxative effect of the cultivated variety was shown to be much less potent than that of the wild-harvested bark. However, in April 2002, the U.S. Fish and Wildlife Service listed cascara sagrada in CITES (Convention in Trade in Endangered Species) in their Appendix II category.

This category houses species that are not threatened with extinction but may become so if international trade is not controlled. The monoculture of herbs will increase over time and, in the long term, could alter the chemistry of plants and eventually may even forever change them genetically. I have no personal answer to this problem because we have a great need for herbs, we have diminished land, and we do not want to defoliate our wild areas. Many native U.S.

medicinal plant species are being considered for inclusion into CITES Appendix III (a category that requires the cooperation of other countries to prevent unsustainable or illegal exploitation). These plants include black cohosh, echinacea, and Osha (Ligusticum porteri).

Previous Basic Preparations of Herbs
Next Introduction Of Organic Foods