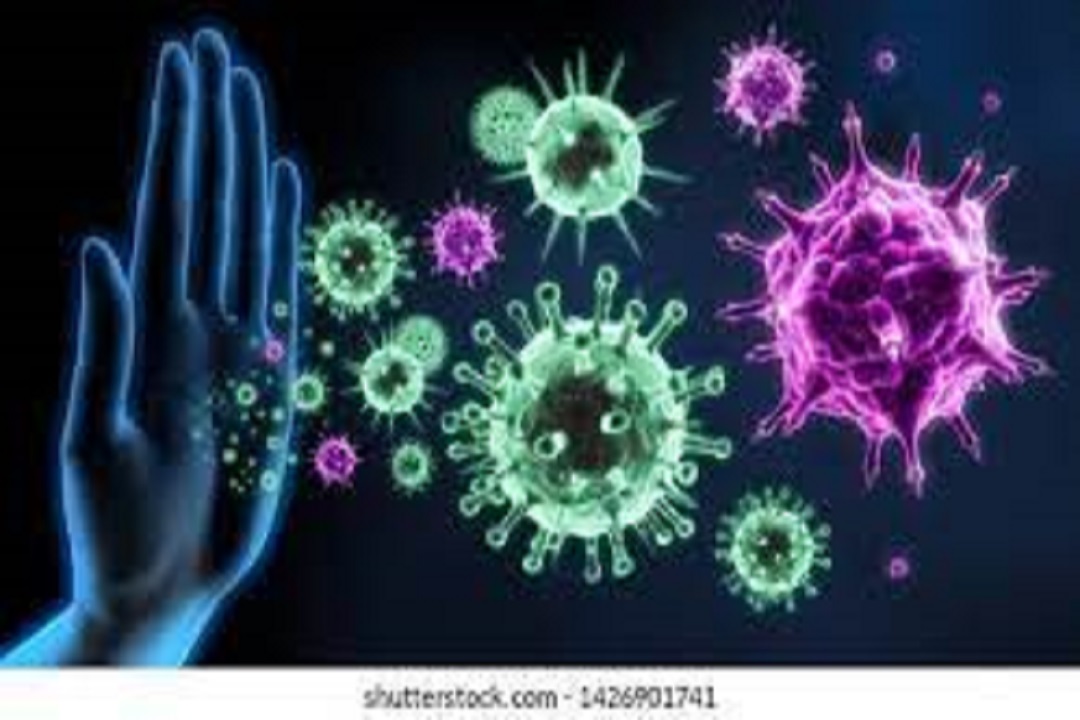 The Layout of the Immune System

Immunity is not just a matter of balance, of germs versus our particular microflora and whether they can cope with invasion on a physical level. Looking at it in this way initially, however, can help us to understand the modern view of the immune system.

The immune system is the name given to particular cells and microbes in the blood, lymph, and some organs that defend the body against disease, harmful foreign microbes, and antigens that come into contact with them in the body, or indeed on the skin.

The skin is our first line of defense — the armor of the body. The immune system itself is a wonderful, subtle, and powerful system in which bone marrow, spleen, liver, thymus, tonsils, appendix, stomach, and adrenal glands have important roles to play. The system is intelligent and sensitive: for instance, chemicals issue from damaged cells in a form that allows them to pass through blood capillary walls and “eat” microbes by a process called phagocytosis.

Their numbers increase according to the condition, as they are able to determine the severity of the situation. Certain cells can produce a chemical called interferon, which is useful because it limits the replication of a virus. Other cells secrete histamine, which causes blood vessels to dilate, which, in turn, helps the healing process. Still, others increase their numbers during allergic responses, alleviating the condition by neutralizing histamine.

Different cells wander through the body seeking foreign bodies known as antigens. These cells enter the tissues to become macrophages (or “big eaters”), which can multiply as needed in affected organs. These macro [1]phages are capable of isolating affected areas while they destroy antigens. Cells have to be “educated” and activated as macrophages. Once they have been, their job is to find and destroy all invasive organisms,