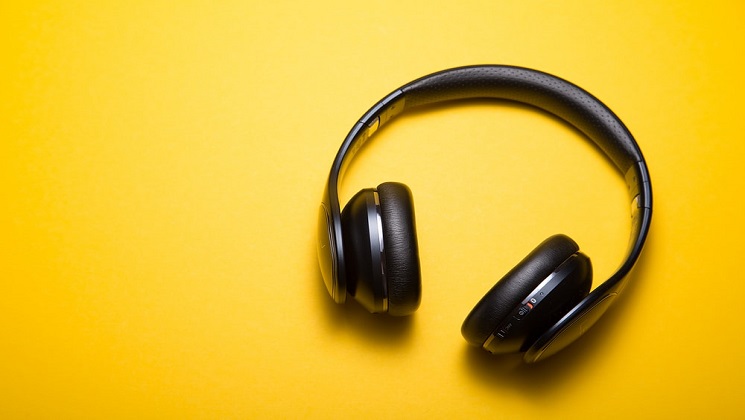 Often, we ignore the totality of the auditory field because of the directional focus. However, the focus is variable. It is possible deliberately to vary the direction of attention and to direct the attention toward the experience of a wider auditory field In music, we can focus narrowly on a particular instrument, more broadly on the relationship between foreground and background, or panoramically on the total flow of musical sound. Varying the auditory focus and its width is a readily available mode of phenomenological variation.

It is, however, difficult to detect and investigate the spatial horizon of the auditory field, because the field surrounds us and seems to extend indefinitely outward Nevertheless, the temporal horizon of sound is accessible for inquiry because sounds appear and disappear ceaselessly in everyday experience and in music.

Listening for the onset of a sound or a tone requires a narrow focus. Listening for the dynamic and timbral evolution of a single tone calls for a fine focus, as does listening for the ”running off” or ”trailing off” of a tone. Together, these modes of focusing can uncover unnoticed aspects of musical sound. The appearance and disappearance of tones that seem to come from nowhere and vanish into nowhere reveal the horizon of sound. In Ihde’s words, ”a sense of an auditory horizon as a temporal boundary does begin to show itself. (…) Sound reveals time”

Attention to the spatiality of the auditory field reveals that the auditory experience is multidimensional. Sound immerses and penetrates the listening body. Sound appears to come from a specific direction, and sound appears to surround the listener. These relationships are variable, and to a certain extent deliberately variable. Ihde emphasizes that ”for the description to be accurate, both surround ability and directionality must be noted as copresent”

In everyday life, we locate many sounds coming from distinct directions. However, in music listening, the sense of directionality may recede in favor of the sense of the music’s immersing, penetrating, and surrounding presence. The usual distinction between outer and inner seems obliterated, ”Audi 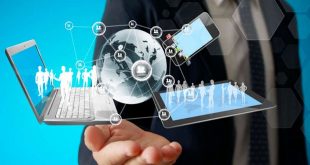