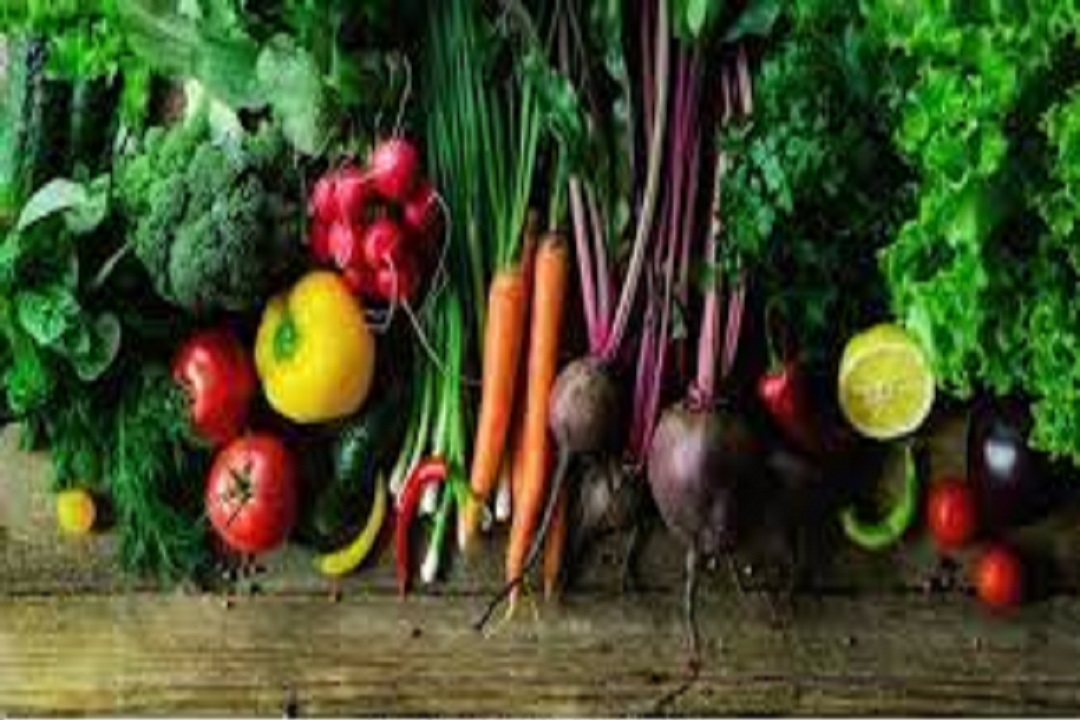 The word organic has become somewhat meaningless, thanks to the excess of acid rain and other environmental pollutants now prevailing. However natural a farmer or gardener tries to be, what drops from the sky does count! But the term organic still indicates that something has been grown in the chemical-free ground, so organic products are still worth pursuing.

A friend of mine, who used to work in a mortuary, told me years ago that bodies are taking a lot longer to decompose because of the preservatives ingested with food while alive.

The very thought horrified me; the idea of the “walking preserved” is a chilling one. The days of preserving foods and growing foods with the use of toxic substances are not, however, as recent as we might assume. In 1953, Professor Arnold Ehret talked about sulfur-dried foods, benzoin of soda, salicylic acid, and sulfuric acid, which were being used to preserve canned foods.

Consuming preservatives, pesticides, nitrates, and other substances used by farmers is dangerous to every cell in the human body. The major concern is, of course, for children. The Soil Association in Britain has drawn attention to the fact that a one-year-old could easily receive a maximum lifetime dose of eight pesticides from just twenty commonly eaten fruits, vegetables, and grains.

The association is trying to unite farmers, the Department of Agriculture, and the Drug Administration Agency in an attempt to utilize beneficial organisms and crop rotation instead of some pesticides. Nerve gases are still used by farmers.

They are commonly known as organophosphates. These chemicals enter the food chain via vegetables, grains, and cattle feed, and are also transported by the wind. Many cases of motor neuron disease are now being reported among young children (and adults). Often these are farmers’ children whom I, in turn, see in my clinic. Let us not forget household pesticides and those used in our gardens; these at least could be dispensed with.

The major sources of pesticide residues in the Western diet are meat, poultry, and dairy products. Pesticide is a generic term that includes insecticides, herbicides (weed killers), and fungicides, among other agents. One chemical commonly found in household, agricultural, and commercial-use pesticides is 2,4-D, a key ingredient found in Agent Orange, the defoliant put to widespread use during the Vietnam War.

Previous What Is The Best-Quality Herbs?
Next Best Organic Superfood