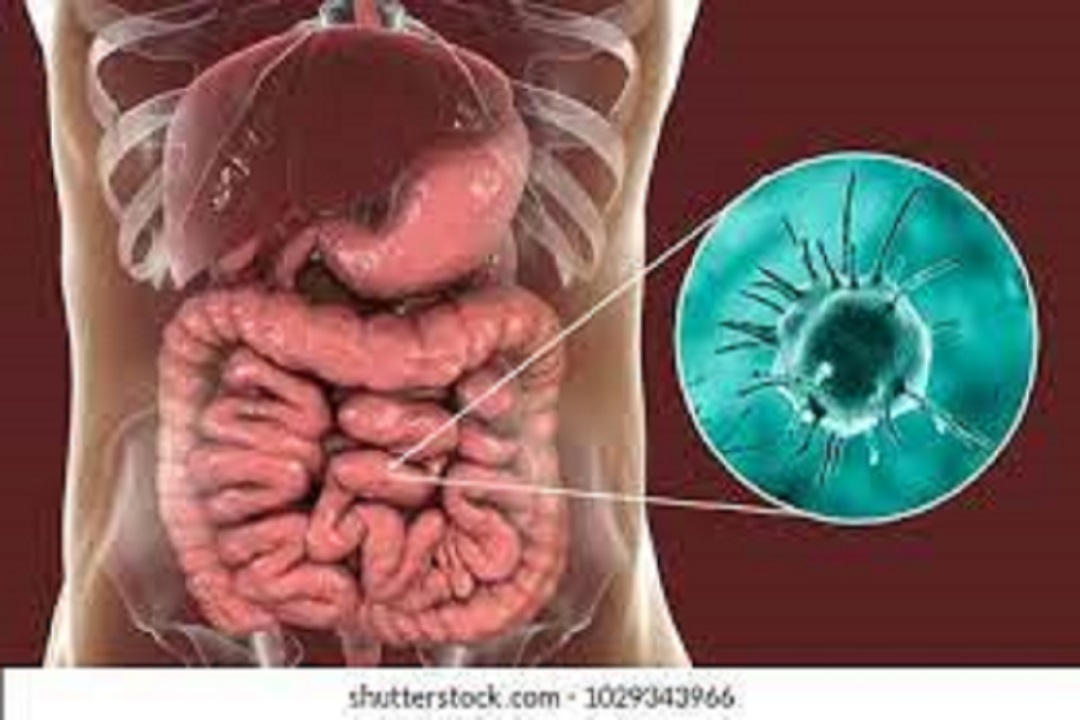 Maintaining healthy intestinal flora is vitally important in colon function as it aids many essential processes.

Sufficient amounts are needed of these beneficial bacteria, which require fibrous foods to multiply. Antibiotics kill them, and it takes between six and twelve weeks to reinstate them to normal levels.

Take daily probiotics to help cope with the release of unfriendly flora and to rebuild friendly intestinal flora. Many companies sell probiotics either by mail order or in health-food stores.

Also drink chamomile flower tea or tincture; eat plenty of garlic and oregano, as they have natural probiotic action and kill off various antibiotic-resistant strains of bacteria. Soil organisms are also now being sold to help repopulate the gut, and these will also kill parasites, which is a bonus as parasites very frequently hide in dirty bowels.

There are many herbs to assist parasite removal. This is just one formula — two parts wormwood leaf and one part black walnut hull, with cloves to remove the parasites’ eggs (for adults, 3 capsules 3 times daily for 2 weeks). The use of cloves for parasitic eggs was originally researched by Hulda Clark. Parasitic diseases and general systemic parasitic invasion of the body are more prevalent than many people believe.

They range from microscopic organisms to threadworms to the well-known tapeworm. One in six people is believed to be host to some kind of parasite or another, and far from being a problem of “other countries,” it is prevalent in the West.

They can infest a weakened, sickly body, unable to fight their introduction, or conversely, they can be introduced into a relatively healthy body and cause a slow or rapid decline, which shows baffling symptoms yet causes sometimes disastrous results.

These parasites do not kill directly, but they can cause a range of uncomfortable and debilitating symptoms according to the type of parasite. Some lodge in and “coat” the inside of the small intestine, preventing the absorption of nutrients from food. Others directly attack components of the immune system and can lower resistance drastically

Previous The Layout of the Immune System
Next Advanced Cleansing Programs