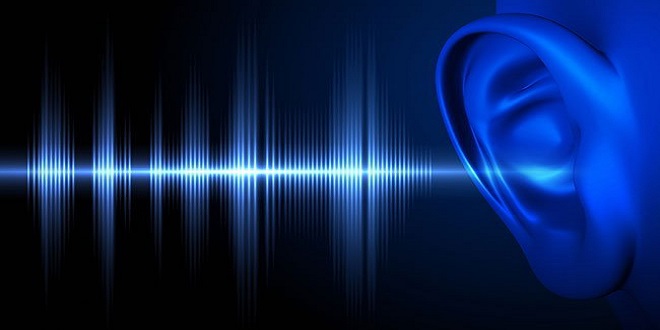 Noise pollution is the creation of unwanted noises that causes dangerous impacts on the lives of humans and the biosphere. It cannot be directly seen, but it might be present anytime. Noise pollution causes both physical and psychological effects on living things. That’s why it is considered a silent killer among all pollution categories.

Here are the four dangerous effects of Noise Pollution.

Disrupting the Lives of Animals

Sound pollution directly affects the survival of most of the animals in our biosphere. Many animals rely on sound for finding food, attracting mates, navigation, etc. Sound plays a vital role in the interaction of animals. By disturbing the fine-tuned equilibrium between prey and predator, noise pollution can directly destroy the scope of their survival.

Studies have revealed that extreme sounds can disrupt egg growth (birds) and decrease the number of active newborn babies. Extreme sound creates uneasiness and fear, which might force entire species to desert their habitat.

Adverse Effects on Plants and Trees

Loud noises can have long-lasting consequences on the life-cycle of plants and trees. The whole balance of the ecosystem could be negatively altered.

Numerous species of trees and plants directly depend on animals and birds for pollination and seed dispersion. As loud sounds adversely influence the behaviours of most animals, they might move to better sound friendly habitats, leaving behind plants who need their help for reproduction. These ramifications can last for centuries.

For marine creatures, the sound is just like a sight to terrestrial animals. Artificial noise in water bodies (seas, rivers, lakes, etc.) disturbs and alter water creatures’ ability to sense and analyse their auditory landscape. This might impact their ability to survive in the ecosystem.

Almost every marine organisms rely on sound for hunting, mating techniques and communication. So even a slight change in the usual soundscape of their habit could easily demolish the entire order of their lives.

The number of commercial ships and vessels have continued to increase over the last few decades. The marine background noise intensity has increased exponentially due to oil-gas excavations, shipping traffic, seismic activities, commercial and military sonars, etc. Due to these long term disruptions, the population of dolphins, whales and other water species have been drastically declined.

Excessive sounds have even altered the structures of concrete buildings. Small houses and windows have been damaged by sonic boom caused by supersonic jets. In some incidents, fireworks sounds have also demolished many human properties.

Far away from the epicentre, vehicles and buildings were blown away during many bomb blasts. These were caused by strong sound waves originating from the explosions.

Previous How to adjust the bike horn sound?
Next Isaimini The Best Tamil Movie Download Site

SJTU’s EMBA program offers unique advantages that can help you advance your career. The Antai …