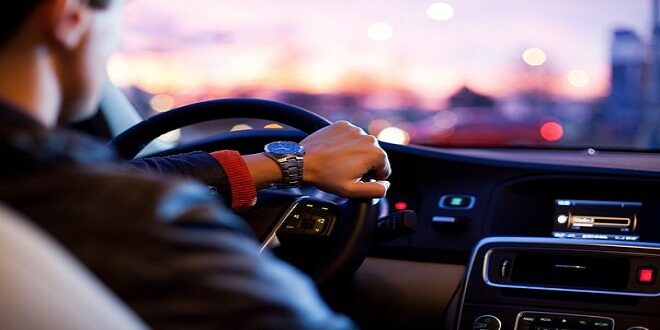 Driving in a faster, cleaner world

The automobiles of 1980 are recognizably related to those on sale today. In its overall concept, the layout of the average family sedan has barely changed at all, despite the development of practical new body styles, such as the multi-passenger vehicle or the super-compact suburban runabout.

However, the systems within today’s cars have benefited from three decades of sustained refinement by engineers and designers. Cars are almost unbelievably more efficient than in previous decades, as well as boasting vastly increased active and passive safety to protect drivers and passengers.

They also emit a tiny fraction of the harmful chemicals that were once an accepted by-product of mass car ownership. Popular cars are as standardized as they ever were, with similar models created by manufacturers right around the globe.

But that has been no bar to imaginative thinking, as this chapter amply proves. Meanwhile, the search for alternatives to oil is propelling automobile design ever further into the future, with advances in electric, hydrogen, and even solar power.

Guy Ligier—Formula One team owner, a motorway construction tycoon, and confidante of French president François Mitterrand—was an outside bet as a provider of ultra-small cars for marginalized motorists. Yet in 1980, the Ligier JS4 became an instant best-seller in its class.

Such tiny cars, with either sub-3ci (50cc) gas engines or larger diesel, could be driven by anyone over 14 without a driver’s license, tax, annual roadworthiness test, or even license plates. This gave them a unique appeal to young people averse to scooters and mopeds, although actually, the usual buyers were senior citizens.

This machine revolutionized Formula One. It opened a new chapter in construction methods by introducing carbon-fiber-composites (CFCs) to what was then a skeptical racing community. Until the MP4, the first result of Ron Dennis’s arrival at the hallowed McLaren team, Formula One car chassis were built from aluminum—up to 50 different sections in a typical monocoque.

The MP4, however, used just five carbon-fiber moldings in a design conceived by free-thinking chief designer John Barnard and produced in the US by Hercules Aerospace.

If you’ve seen the 1993 futuristic action movie Demolition Man, you might be familiar with General Motors’ Lean Machine. It was created by GM’s Frank Winchell, as a study for a singles eater commuter vehicle—car-like in use and stability, but offering motorcycle dimensions and maneuverability.

Transport for the pope during public appearances had tended to be in open limousines until the terrible event that befell Pope John Paul II on May 13, 1981. While blessing worshipers in St.

Peter’s Square, he was shot by a gunman only 15ft (4.5m) away. It was felt that any future vehicle carrying the pontiff must be bulletproof, and the first one so equipped was a Range Rover specially built for his British visit in the summer of 1982.

The Africa saga is a sorry and twisted tale of high ideals, financial chaos, and technical incompetence. But it’s also the story of a fascinating project that promised cars tailor-made for Third World drivers. Anthony Howarth was an Oscar-nominated documentary filmmaker whose assignments took him to poverty-stricken outposts.

He’d noticed that mainstream vehicles built in developed countries often couldn’t handle primitive roads, and in 1981, he resolved to create one that could.

Meet the “Ultimate All-Terrain Sports Coupé.” There had never been such a car until Glenfrome Engineering revealed its Facet, and proved off-road driving and Lamborghiniesque styling could mix. The running gear was a standard Range Rover chassis, on which Glenfrome’s coachbuilders created the chiseled-looking body.

Windshield and door frames were aluminum castings, a tubular steel rollcage enclosed the four-seater cabin, and body panels were fiberglass.

A neat touch was a lift-out Targa roof panel that slid into a storage compartment under the sloping, high-set hood; like the retractable rear window, this was power-operated. Rugged crash bars front and rear would ward off obstacles.

There’s a vast array of designs that might illustrate the concept car boom of the 1980s when manufacturers wanted to demonstrate their capabilities of the near- to medium-term future.

And almost all of them are empty vessels, dramatic yet delicate mock-ups with no chance of ever leaving the motor show hall.

In this company, then, Saab’s Experimental Vehicle No 1 (EV-1) was rather special: a fully working car brought from paper to reality in six months, and with the world’s first automotive solar panels. 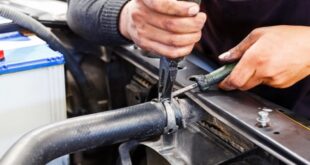 The driver in the left lane suddenly relishes missing his exit, so he cuts in …