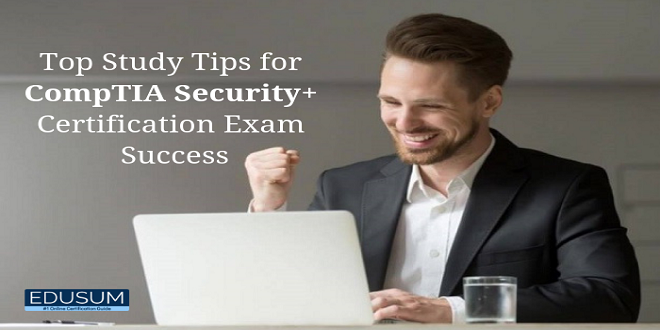 Celebrations for Sam after passing his CompTIA N+ certification

It’s important to us at Lucid Systems to keep our staff of IT experts on the cutting edge of technology. Congratulations to Sam Hicks, our support engineer, on passing the CompTIA Network+ certification exam.

Sam started working with us as an apprentice in 2017 and is now in charge of our support ticket log. Since last year, Sam has worked tirelessly to expand his expertise and awareness of IT difficulties, with a primary focus on network infrastructure design and implementation. Sam recently took the CompTIA Network+ certification exam, which he passed with flying colours.

CompTIA certification is widely accepted around the world. Canon, Dell, Apple, HP, and Intel are just a few of the companies that put their faith in this certification. Networking, security, infrastructure, troubleshooting and network operations are some of the topics covered in the training.

Sam had to pass a test with up to 90 questions to become certified. The validity of his certification is set at three years, during which time he will be able to enhance his education and training.

“It took a year of training, but the course has helped me when I’m working with our clients,” Sam says of his qualification. My knowledge has grown as a result of the training, which is useful because we utilise a lot of the theory in our job every day. As a result, I no longer have to rely on the opinions of others in the team as much.

In order to build on the knowledge, I’ve already acquired, I’d like to narrow my research interests to a few key topics. My ultimate goal is to become a Microsoft Certified Engineer.

“Technology changes so quickly that we all have to keep up with it,” he says. His desire to learn more has never abated since beginning his apprenticeship with us and we are delighted he has achieved his CompTIA Network+ certification. As a company, we’re really proud of him for his dedication to becoming the best support engineer he can possibly be.

What Does CompTIA Network+ Mean?

In order to work in the IT infrastructure field, you must pass the CompTIA Network+ certification exam, which tests your knowledge and skills in networking.

It is CompTIA’s Network+ certification that certifies the knowledge and skills required to troubleshoot, configure, and maintain wired and wireless networks prevalent in enterprises throughout the world. Those who pass the CompTIA Network+ certification exam have a thorough understanding of developing technologies, including cloud and virtualization.

What Types of Positions Qualify for the Exam?

With a CompTIA Network+ credential, how much money can I expect to make?

According to the Bureau of Labor Statistics, the following are some CompTIA Network+ positions and their average salaries:

Do You Know What You’ll See on the CompTIA Network+ Test?

This certification from CompTIA, Network+, proves that you have the knowledge and skills to troubleshoot, configure, and administer both wired and wireless networks. Cloud and virtualization technologies are among the developing technologies covered by CompTIA Network+ certification.

An IT professional who has passed the CompTIA Network+ certification will be able to do the following tasks:

When it comes to unbiased IT certifications, no one does it better than CompTIA (the Computing Technology Industry Association). To assist IT professionals lead the charge in our digitally connected world, CompTIA has issued more than 2 million IT certifications worldwide.

It has been more than 20 years since CompTIA first began developing training and certification examinations for computer support and networking. CompTIA credentials remain relevant to today’s technology concerns thanks to continuous changes to examinations.

Previous AFRICAN BRAIDING HAIRSTYLES
Next What size bike do I need for my height? 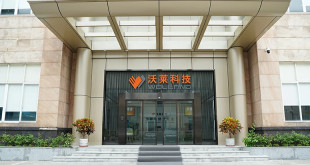 The Best Bathroom Scales: Welland Is One of The Best Manufacturers