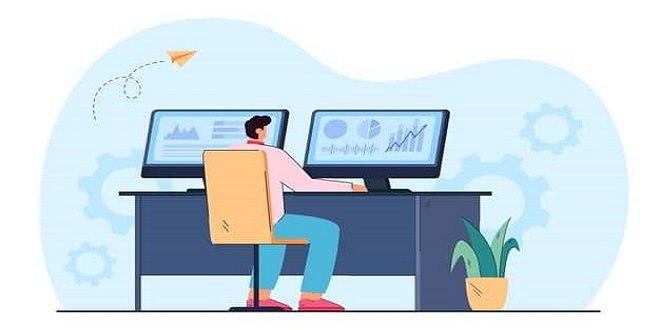 All you should know about volatility and liquidity in the Forex

Forex Trading is a high-profit industry with a turnover of more than a billion-dollar but is it like this from the inside, or is it glamorous only from the outside. As in any business, loss, and profits move together. If there is a chance to succeed, there is also a chance to break.

As far as forex trading is concerned, it is riskier than most businesses globally. So the people opting for this business are at risk of losing their entire wealth quickly, but if handled carefully, making wise decisions can lead someone to change his fate in no time.

To decrease the risks and make the profits approachable, one needs to understand the basics and mechanism of this forex trading industry. If understood wisely, volatility and liquidity are the two factors that can lead you to high profits.

This article discusses both the terms volatility and liquidity so that new and upcoming traders can understand both terms and make wise decisions while trading.

Read Also: what does spread mean in forex

Volatility is the term used for currencies that are less stable and un consistent. Nobody is sure of the performance of these currencies. They can go up to a high level in no time and come down to any group. In simple words, those uncertain and unpredictable currencies are known as volatile in the industry of forex trading.

Volatility is the factor that determines the value of a currency. Suppose a highly volatile coin is considered weak and stable due to its unpredictable nature. On the other hand, a currency that grows or falls by fewer pips is deemed stable due to its stability and certainty. Most traders trade in less volatile currencies to avoid inconvenience or a loss.

Countries with lower economies or fewer exports have the most volatile currencies. In such situations, traders never want to buy that currency, which affects the currency even more. It is to be remembered that high-performing or strong currencies are always stable and less volatile.

For Example, US Dollars, GB pounds, Euros, and Australian dollars.

If we say it is reciprocal of liquidity, it won’t be wrong, but the exact definition of liquidity is the ease of trade. If a trader has bought a pair of currency and after some time wants to sell it, it makes it to sell this pair quickly without facing any issues, then this currency pair is said to have a high liquidity.

Liquidity decides the ease of trade for a pair of currencies. If any pair has high liquidity, it would be in great demand, and everyone would seek it for sale and purchase. On the other hand, if any currency pair has low liquidity, it is not that easy to sell or buy it. Hence, most traders avoid a pair of currencies, with most of the traders avoiding pairs of currencies having low liquidity and prefer to trade in a pair of coins with high liquidity. For getting more information regarding forex check out the link https://tradefx.co.za/review/veracity-markets/ 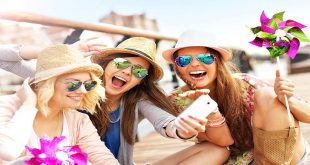 A Short Guide to Living the Lifestyle Influencer Life

Everybody is living a lifestyle influencer life. From bloggers to Instagrammers, people are more and …