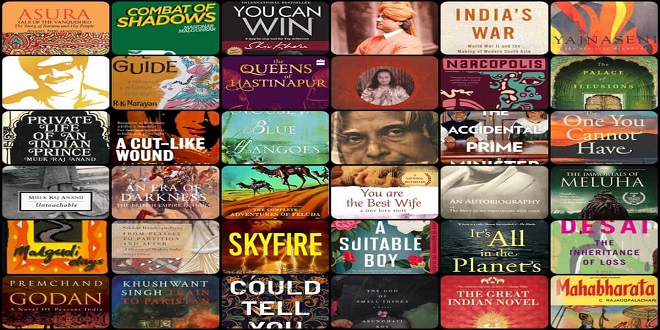 5 Books by Indian Authors You must read at least once

Nowadays, India has an enormous and unique library history and culture that expands up to 3000 years. Our Indian English Literature may have enough short library history, but it is still considered rich by winning awards and critical praise with masterpieces. If you also want to start your reading journey, we present the list of top five books by Indian authors that have been considered a great inspirational course for our country’s literature. Let us tell you about these five books. 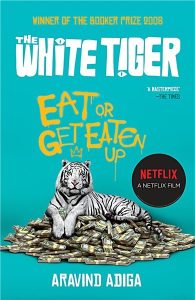 The author of the book, The White Tiger, is Aravind Adiga. It is the Netflix book that’s based on the story of Balram the son of a rickshaw puller who was born in a village in the heart of India. This film shows the sad story of how Balram was taken out of school and forced to work in a teashop.

His big chance in life comes when a wealthy proprietor appoints him as the driver for his son and daughter-in-law along with two breed dogs. In this way, Balram sees Delhi and starts to see how the tiger runs away from his enclosure. The White Tiger  is a story of two Indians in which Balram’s journey is highlighted from the darkness of a small village to entrepreneurial success in the big city. 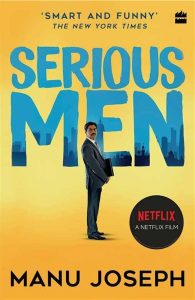 In the book, Manu Joseph wrote about serious men. A man named Ayyan Mani appeared in Bombay who was helpless in the rot of good marriage. He lives a common life and works a dead job as a personal assistant. But he is not simple as he seems.

To enjoy himself and his wife and assure his wife that they are leading towards a high future, he goes into the secret game and generates a crazy story related to his little boy. Along with funny and fiction, Serious Men is a fierce satire of love, relationships, and class. 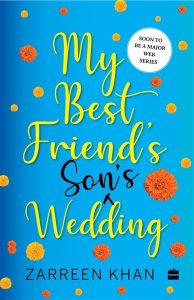 Zarreen Khan is the writer of My Best Friend’s Son’s Wedding. It highlights the story of a single mother, Minty Sood, who has a twenty-two-year-old boy. She is the tribute of Delhi social circles and receives high-end series and eligible proposals. Puneet Bhalla is wealthy and charming and wants to marry Minty. She accepts Puneet’s proposal just before 24 hours when her son proposes his girlfriend. It highlights the confusing story of Minty standing in between the confusion of the bride-to-be and mother-in-law-to-be. This rib-tickling story soon became a popular web series. 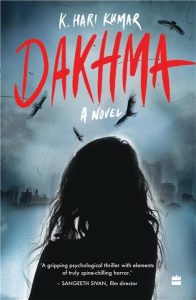 The story is about Anahita, a pregnant woman who moves into the Malabar Hill apartment with her husband, eager to start a new phase in their lives together. However, everything does not work out as she expected. She finds the house possessed by a phenomenon and apparition  supposed to be linked to the tower of silence or Dakhma, affected by the changing environment. As Anahita goes deeper into the mysteries surrounding the life and death of Parizaad, she uncovers a devastating secret.

It is a story of the nineteenth-century which was a great time to take initial steps and build enterprises worldwide. When a boy John. D. Rockefeller, was making the unpredicted wealth in the United States in which he puts the services for the nation, a Parsi family decided to move to Bombay city to start the business in a cotton trading venture. In this book, the story is about the Tata group which has built the business as a 110-billion-dollar empire, that’s why the book is named the Tatas.

In this article, we bring you all information and story about the five books written by Indian Authors. If you have any queries related to the post, you can freely ask in the comments section.

Previous Three Reasons Video Marketing is Important on Social Media
Next What Are the Advantages of Data Profiling? 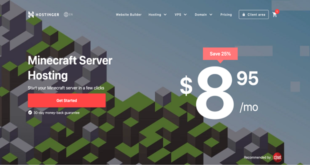 How to Host Minecraft servers

If you want to play Minecraft on a server, you must know what to look …